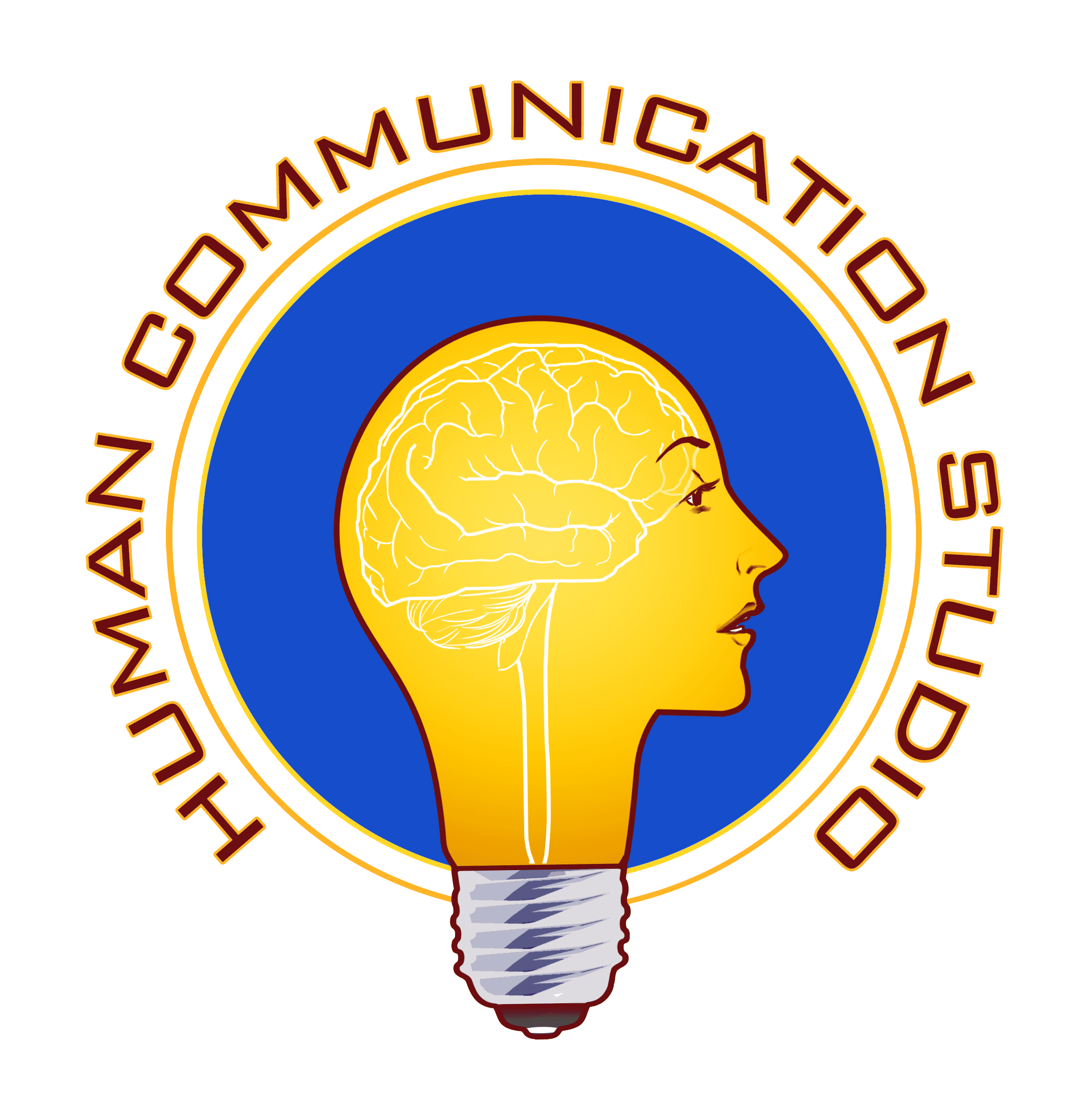 In our last Episode we introduced Two categories of Gesture: Organic, naturally occurring, or impulsive Gesture; and Deliberate, purposeful, Choreographed Gesture used to further a desired outcome or Goal.

This episode will build on those two concepts, and take our two Gestural Patterns, Rounded Gesture and Linear Gesture, and describe the interrelationship between Gesture and how we structure and vocalize our thoughts.

In case you need a refresher before you continue here, the episodes that will be helpful to review before going on are The Breath-Thought Connection, and Articulation and Resonance.

Key Concepts to take a second look at include Directive Thoughts, Foundation Breaths, Punctuating Speech, The Articulators: The Lips, The Teeth, and The Tongue and Extended Gesture.

So far, we’ve introduced a lot of communicative systems independently.

Now we’re ready to layer and combine those systems to explore the fascinating way they interact.

An interesting thing starts to happen when we observe how our speech, body, and gesture combine.

There is a complex interrelationship between the conception of and the physical and vocal expression of a thought.

When we speak with Linear Gesture we tend to spend less time on our vowels and more focus on the clear enunciation of our consonants.

This can result in a clipped or weighted feel to words.

Rounded Gesture tends to cause our articulators to lengthen vowels.

This produces a looser, more drawn out pronunciation.

Deliberate use of Gesture allows for the ability to use the hands and arms to exert influence over the lips, the teeth, and the tongue to create a partnership between voice and physicality that communicates in concert.

Just Like a Conductor leading an orchestra, your voice will respond to the directive movements of your Gesture.

The Voice is, after all, an instrument.

This could be round, sweeping legato gesture, with one word neatly blending with a successive word, lengthening and rounding the vowels, running one thought into the next- Or linear staccato gesture, with sharp, abrupt articulation of separated, consonant-focused sounds.

To carry on this musical analogy, take a moment to think about your gesture and articulation from the standpoint of your listener.

You might not think of it this way, but Gesture naturally relates to, and in most cases, makes an effort to support something that you are attempting to communicate.

This can be anything from the swing of the arms to a shrug of the shoulders.

When we communicate out loud our gesture can sometimes be the dominate communicative signal we see, but you must also remember we can hear that gesture as well.

In listening to my voice in this series, the tonal shifts and changes of rhythm in my vocalizations are not just accompanied by, but influenced by a wide range of Gesture.

The ability to Gesture uninhibited is among the reasons I always recommend recording audio in a space that affords you a full range of physical motion.

When you speak with rounded gesture, influencing your articulators to produce longer vowel sounds, you create the effect of pulling your audience across the arc of your speech.

This is why it lends itself to the telling of stories – it links thoughts and sounds into a narrative.

Think of a sweeping melody on a cello.

For this you can imagine the more percussive rhythm of a spanish guitar, with the short plucking of strings, and the occasional rattle or tap of the guitar body instead of long open chords.

The utilitarian aspect of the Gesture/Articulation relationship is simple.

It’s something you can easily observe in the speech and communication of those around you.

That’s as tricky as the concept gets.

The artistry is in weaving the two together to create a speaking rhythm that underscores and is in agreement with your content and intention.

It can be pretty grating to have to listen to someone for a long period of time who speaks only in abrupt syllables, just as it can be hard to follow the thread of a story that is crafted with hundreds of conjunctions and one run on sentence after another.

As strategic communicators we want to find and be in control of the balance between narrative and concision.

This takes us back the planning and execution of Deliberate Gesture.

If you are delivering planned remarks, you can comb through and orient your gesture to your prepared text before you deliver it.

This should become part of your normal prep routine, along with the articulation and vocal warm ups, and gestural exercises we’ve previously discussed.

But when improvising, where can you find time to take your Gesture into consideration?

As we discussed in the last episode, over time we want to cultivate certain chosen gestural patterns to transition them into Gesture we use Organically.

This helps us design supportive habits.

It’s a broader way of looking at your performance.

Planning a gesture to use at certain key points is a strong tool for prepared remarks, but it’s not a strategy that can carry you through improvised speech.

When developing content in real time, a Directive Thought will help you identify and plan for Gesture: self instructing whether an idea needs to be relayed as a story, employing rounded gesture, or clearly stated as fact, employing linear gesture.

Then we want to use our breath as the staging platform to employ the Gesture-Articulation relationship.

We can take a moment before a Foundation Breath to ask ourselves a simple question about the idea waiting on the tip of our tongue.

Does that idea fall into the category of a fact, or a story?

The answer to that question becomes a Directive Thought.

Breathing with that thought will facilitate the exchange of influence between our vocal, mental and physical systems.

Understanding this process allows us to leverage the relationship between Gesture, Articulation, and Thought to streamline our performance, uniting our systems toward a common purpose.

The concept to remember here is short and to the point.

Using a directive thought that contains a Deliberate Gestural instruction will allow you to self- direct both your physicality and articulation style in tandem.

When you align your systems to support one another and your content, you simplify the improvisation process.

Transcript   Episode 10: Gesture, Organic and Deliberate Really Quick Before we get started here, I want to thank you for sticking with us this…

Transcript   The Base-to-Gesture Relationship Something interesting happens when we separate the communicative systems of the body. We dissect, we compartmentalize, we apply specific language,…

Transcript   Episode 9: Articulation and Resonance   Having great soft palate focus in your voice and understanding how your vocal cords and resonant chambers…

Transcript   Developing a Communication Strategy     I’m pleased to welcome you to the final episode of our introductory series.  A lot of time…

Transcript   The Breath-Thought Connection Let’s say you spent all night preparing for this morning’s presentation. You practice what you want to say over and…

did you value this learning experience?

Help HCS grow with a testimonial!

Let's get you started right away!

most learners start with our Foundation Course 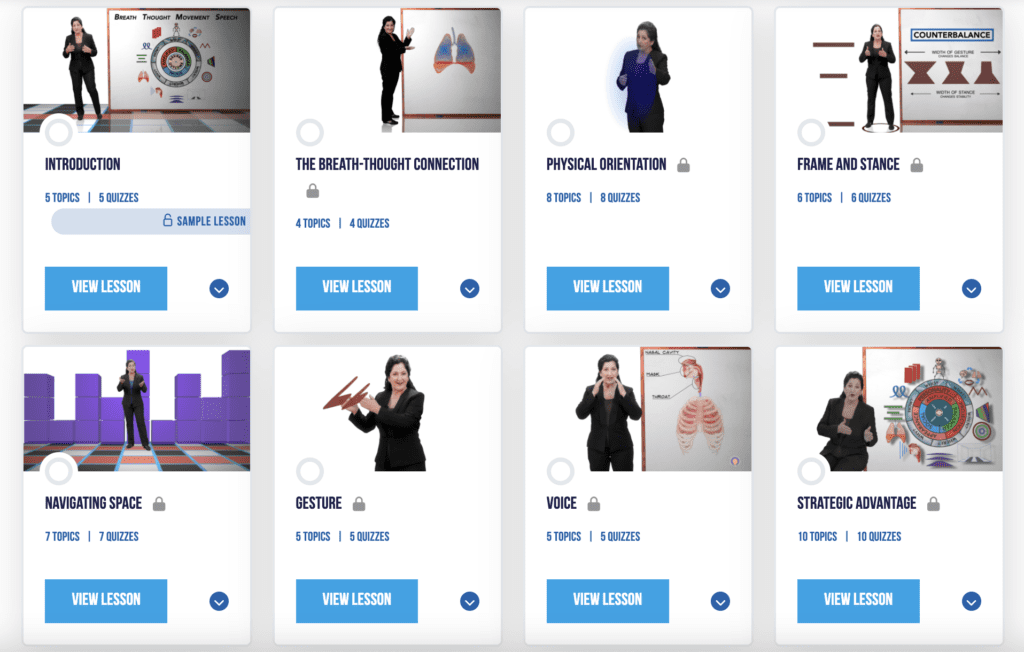